Recently we were near Superior, Wisconsin, when I heard about a snowy owl sighting from a friend. We drove right to the owl and snapped this photo. After a few trials for the photo, the owl flew away. I was very close to it and it watched me take the photos.

This year we are having an irruption of Snowy Owls across the northern half of the United States due to food supply issues. 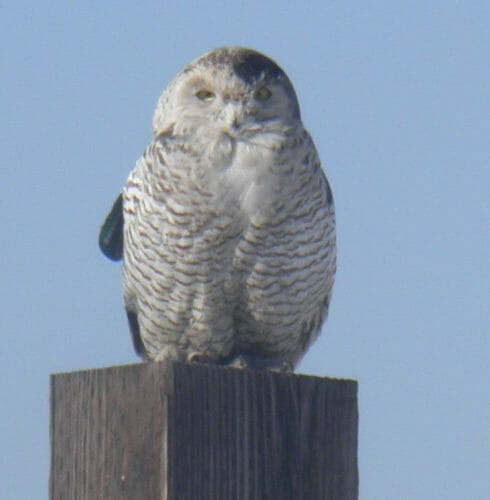 According to the New York Times: “The irruption started in late fall and is expected to end by March or April. In few places are people as excited as in Kansas and Missouri, where snowy owls are exceedingly rare.

Ninety have shown up in Kansas this winter and 40 in Missouri. Until this year, the highest number counted in Missouri had been eight.” One of these owls found its way to Hawaii.

Keep your eyes open by fields and airports because the owls are from the tundra where there are no trees.  Unfortunately, for many of these lovely creatures, the trip south will be a one-way trip as they aren’t very used to civilization. 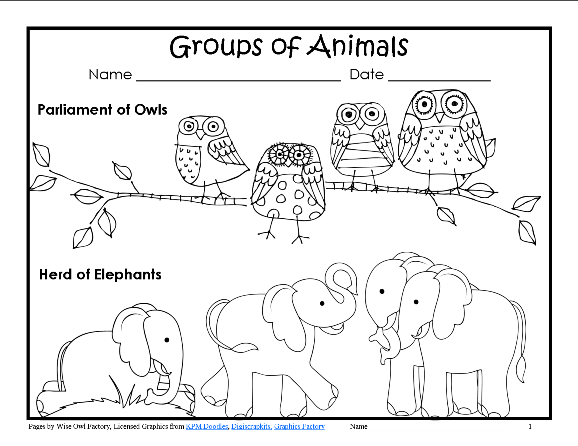 Thanks for reading, Carolyn