Dr. Bob Rich’s LiFE awards celebrate publications that help to look after our wonderful planet. The latest recipient is a book to be used by classroom teachers for instructing kids on the facts of climate change. The book earned Dr. Bob Rich’s 47th award. Check out the other titles and authors, too. I appreciate his environmental blog and being included on this list of climate change authors and their books. 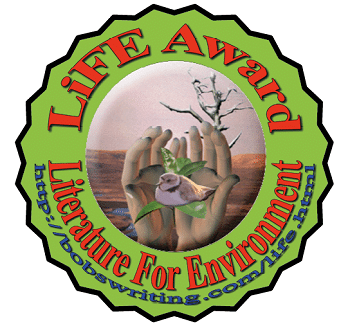 In this futuristic book, the world has changed due to global warming. All characters are learning to cope in a new world faced with the effects of climate change from a previous society who disregarded the build-up of greenhouse gases. Living towers house those willing to stay inside community walls while resisters live in the nearby forest. Transportation is mostly limited to walking. Going outside to be in the sun involves dealing with rampant poison ivy which thrives on the increased carbon dioxide levels. Air transport can only be used in emergencies. Readers meet the main student characters Brea, Robert, Kalli, Tristan, who want to work on solutions to help the earth.

Brea and Robert who live in the forested area both earn scholarships to attend city center secondary schools. Robert’s parents have been missing since their house slid down a hill and was covered in mud during a land bomb cyclone. Robert has also won an award allowing him and his grandfather to move to an apartment tower due to his asthma. Kalli and Tristan have a once in a lifetime opportunity to fly from Northern Ireland to the USA to work on climate solutions at the city center school.

Transportation vehicles were suddenly banned in 2028. Most work efforts were directed to renovating large apartments in tall towers previously built to accommodate more families. Construction toward travel was stopped. Wars were banned, being bad for the environment as well as human life. The Slip-Away spaceship, built but never really taken seriously by wealthy business people, becomes essential to them when they wish to avoid prosecution for polluting the planet.

References provide documentation and online links for the many facts mentioned in the story. 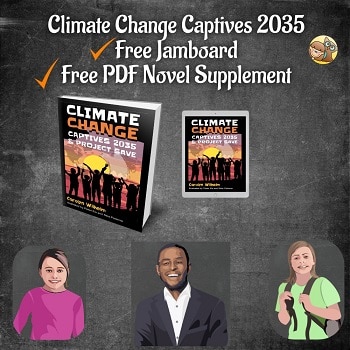 Climate Change Captives 2035 and Project SAVE:

Students Help Save the Earth

Reading level L820. This title is available in paperback and as an ebook. The ebook does have “free days.” The teaching supplement is always free on Wise Owl Factory. It is a free instant download PDF. 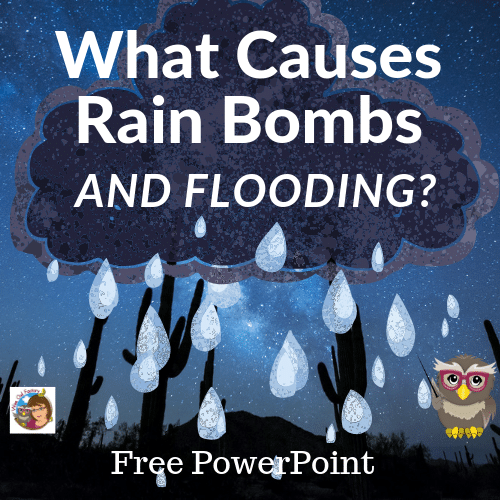 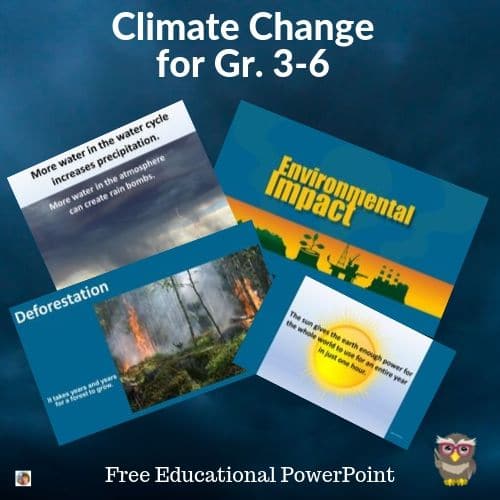 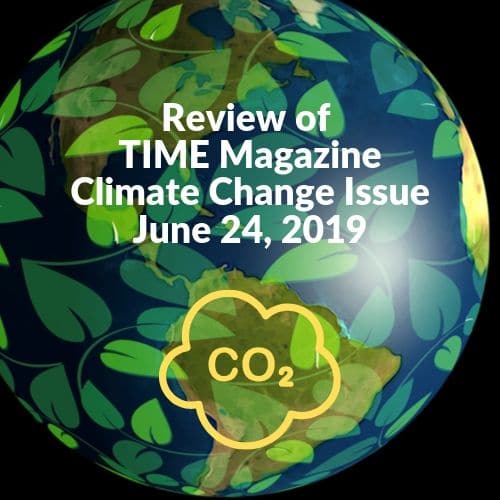 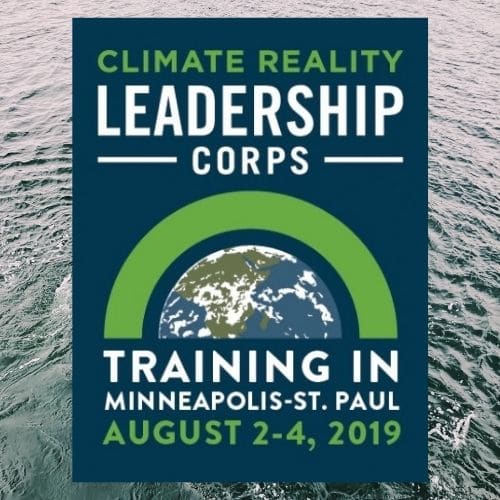 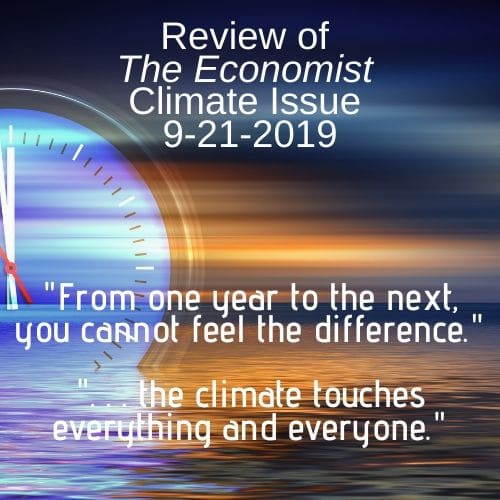 Review of the Economist Climate Issue 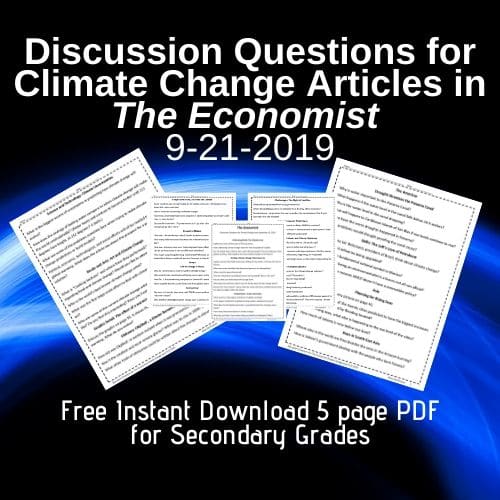 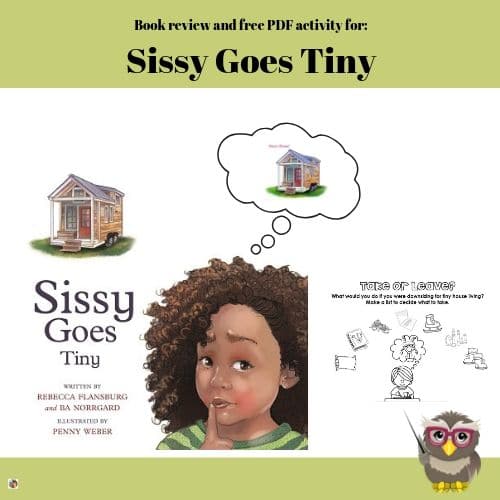 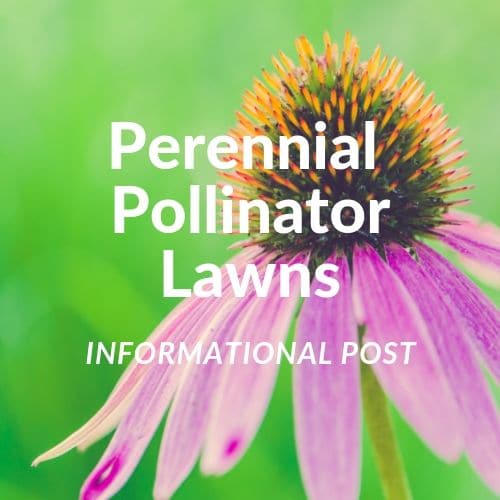 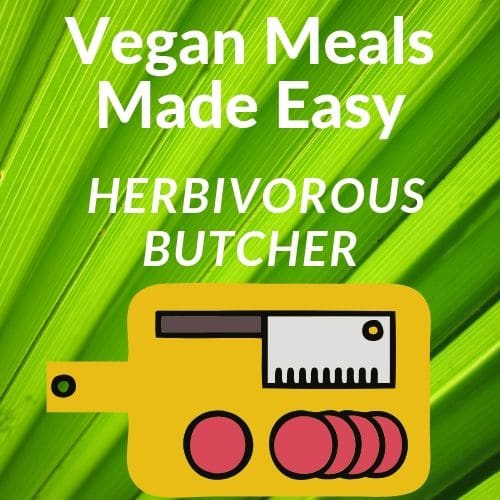 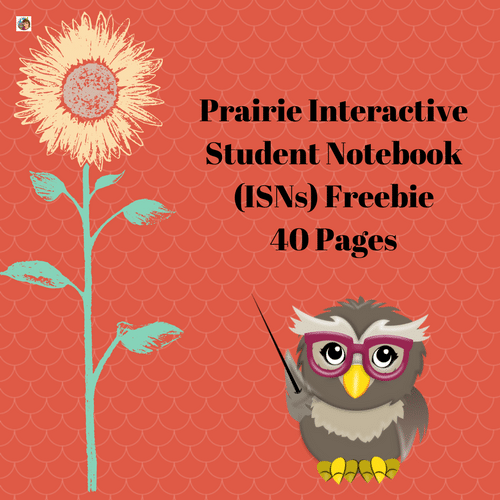 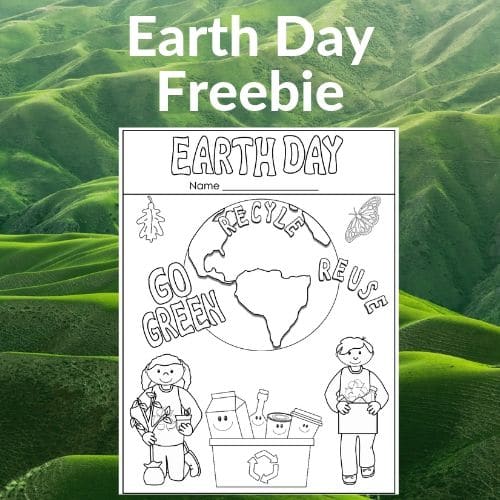 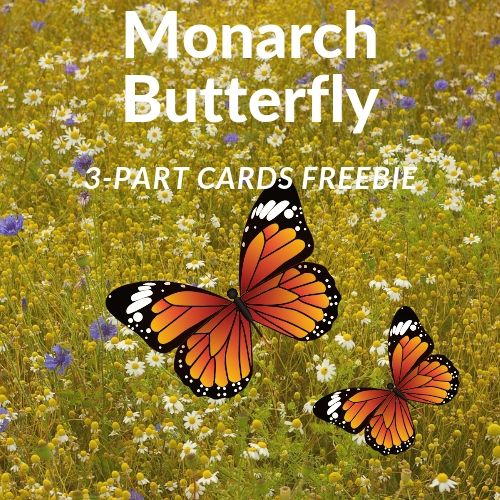 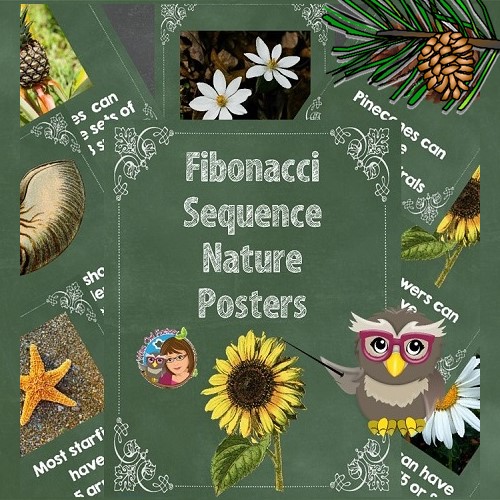 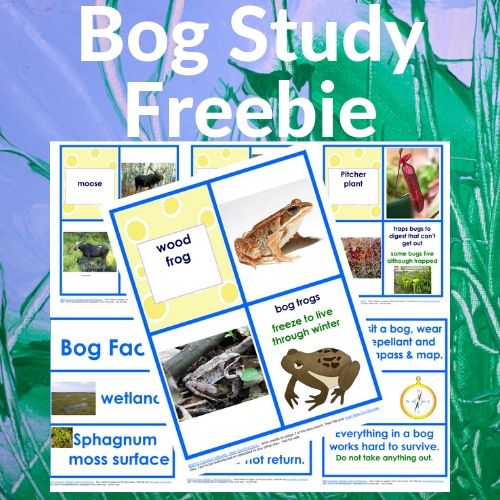 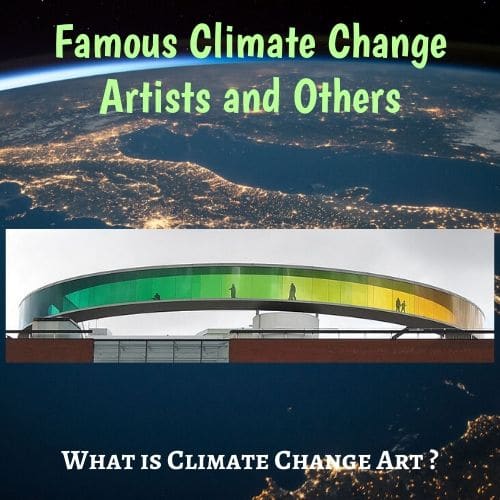 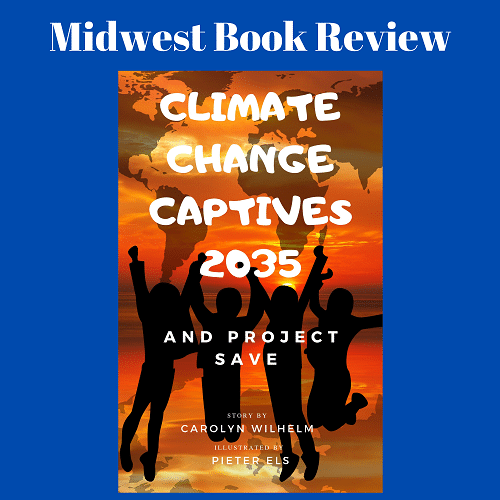 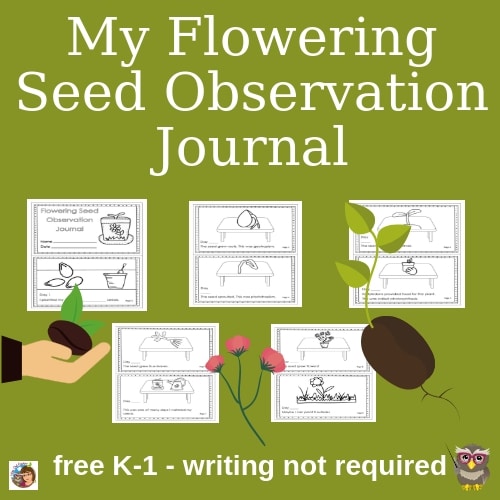 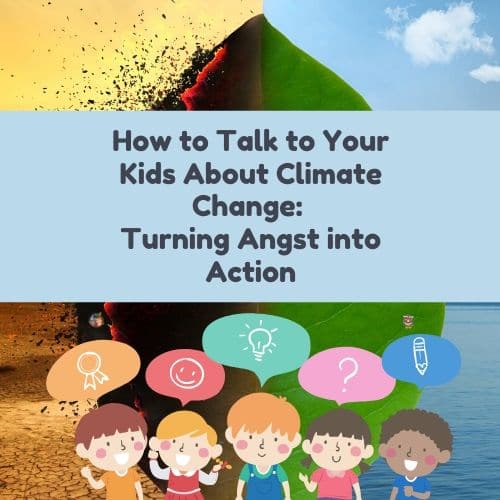 Review of book by Harriet Shugarman 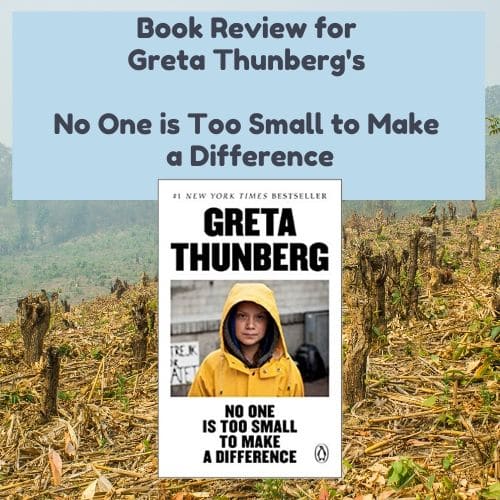 No One is Too Small to Make a Difference 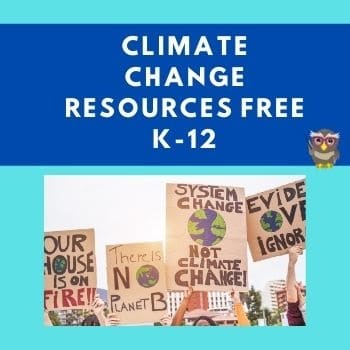