This Korean Cinderella post is for Asian-Pacific American Heritage Month. 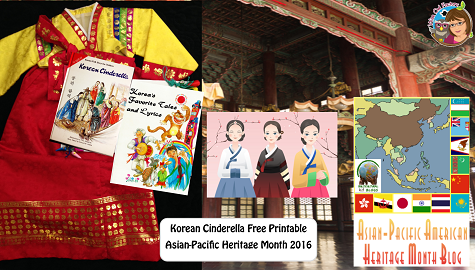 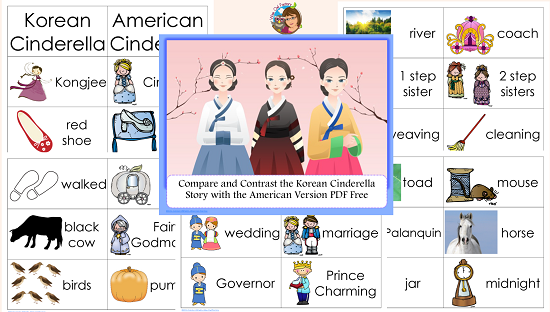 The Korean folk story for children, Korean Cinderella by Edward B. Adams, is quite different from the American version. Dozens of countries have their own version of this story, and they are very interesting to compare and contrast. I’m assuming you know the American version. At this link is an online Cinderella book, and either read or listen may be selected. The Korean version (online YouTube story read aloud at this link) may surprise you. We have had and loved our book for many years as my daughter is adopted from South Korea. Her hanbok (dress) is in the photo with the book covers, above. 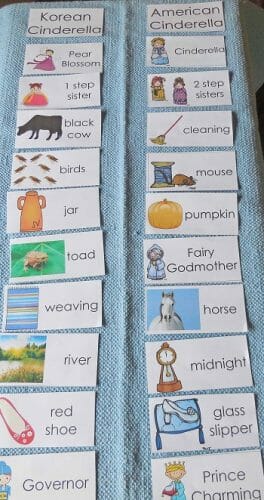 In the Korean story, Pear Blossom has only one step-sister and no fairy godmother. However, a black cow helps her weed the field one day when she is only given a wooden hoe with which to work, and it breaks. Stepmother is mad the work was done and still won’t give her supper, though. Then Pear Blossom has to carry water in a jug, but the jug is broken. A toad helps plug the hole in the jug. When there is rice to hull, birds come and help. There is also a magic weaving maid from beyond the Milky Way who weaves the 40 yards of cloth that must be finished in a day. So along the way, there is magic, but very different from the American version. She has to walk to her uncle’s house as there is no castle or coach in this version. She does lose a red shoe, not a glass slipper, and then you can imagine the rest as it has a similar ending.

The printable has cards to help students compare and contrast the two stories. They are so different there are no exact parallels but a great discussion is sure to take place. Korea’s Favorite Tales and Lyrics includes the Cinderella story, but in much greater detail with more events, tension, and surprises for the reader.

The next video shows some of the cards in the printable. 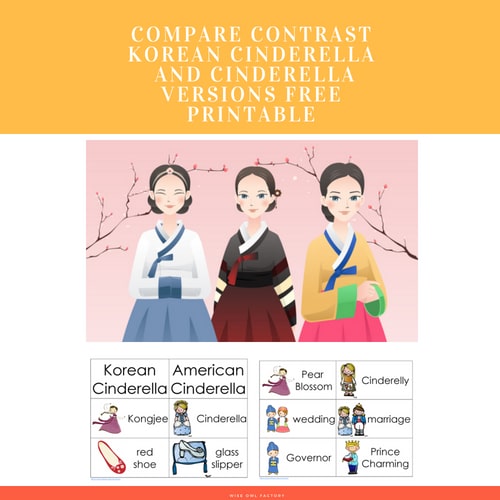 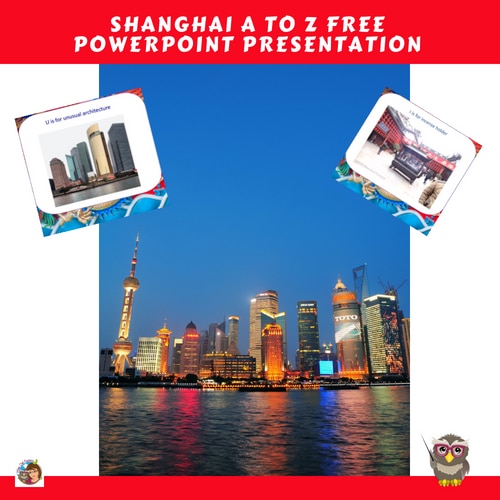 Shanghai A to Z Freebie 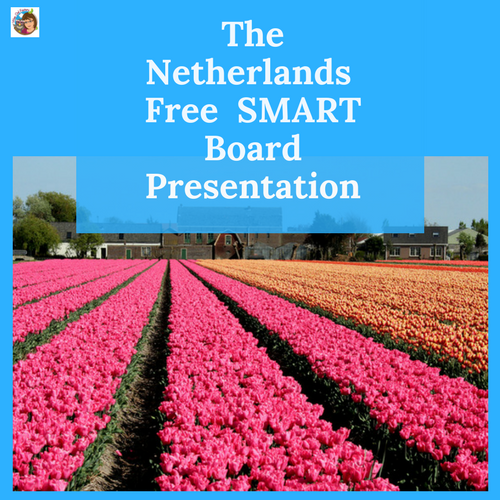 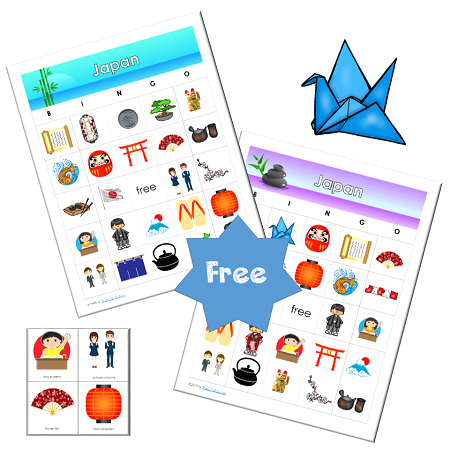 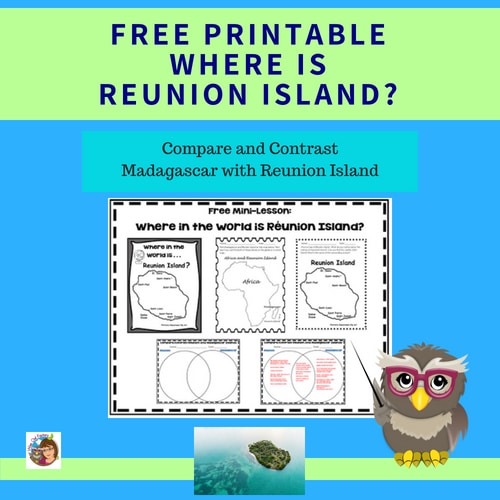 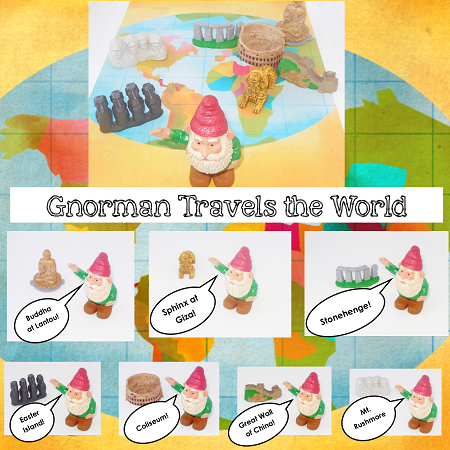 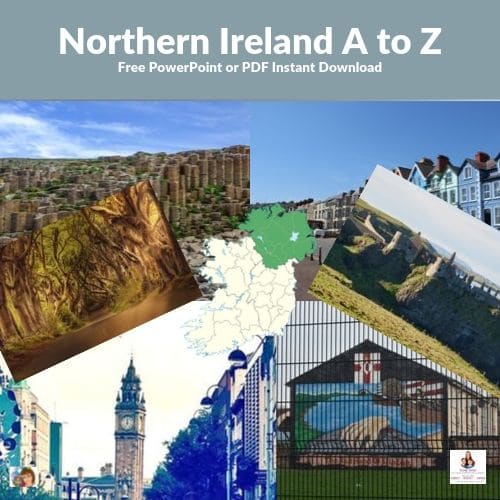 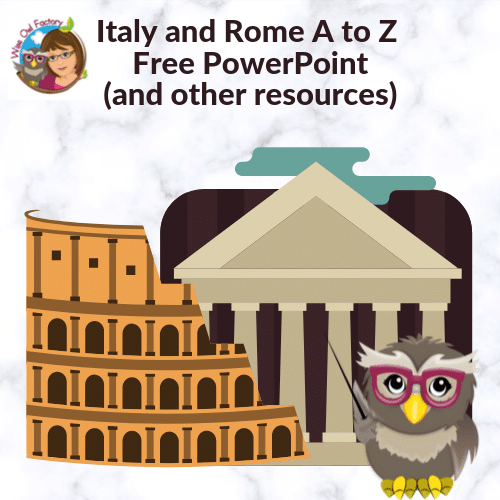 Italy and Rome A to Z 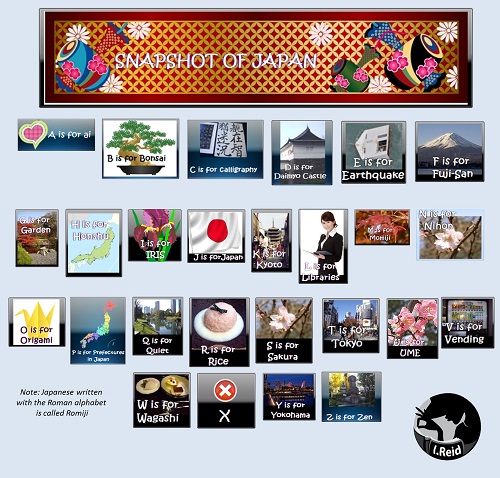 Japan A to Z Freebie 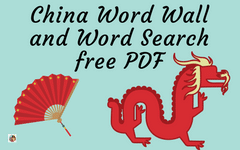 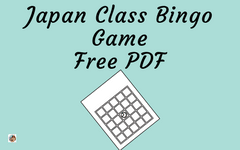 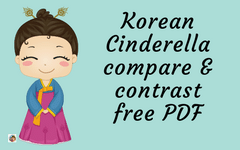 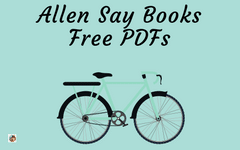 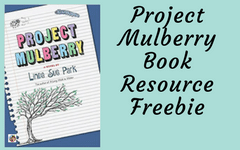 Toggle Sliding Bar Area
Page load link
400 shares
We use cookies to ensure that we give you the best experience on our website. If you continue to use this site we will assume that you are happy with it. Privacy policyOk
Go to Top