This post has a free 18 page printable with narrative and expository writing frames for class projects about polar bears, as well as a book review. 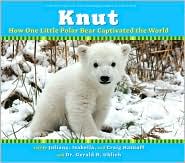 Knut, How One Little Polar Bear Captured the World

This is an adorable and true story.  Knut the famous baby polar bear rejected by his mother was rescued by Thomas Dorflein, a zookeeper.  Knut would have died otherwise.  Dorflein fed Knut, gave him love and attention so he would survive, and also slept with him.  To respect the laws of nature, such a relationship should not extend past one year.  He was the first polar bear cub to survive past infancy at the Berlin Zoo in more than 30 years.

Just this past March, Knut died unexpectedly at the age of four. This You Tube is in German and I don’t really know what it says but it is from a TV news show and it is so CUTE! 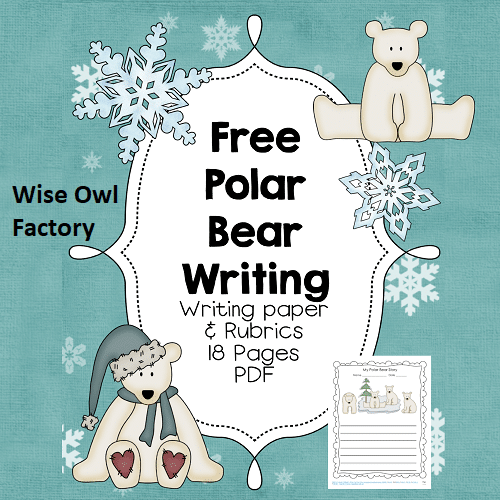 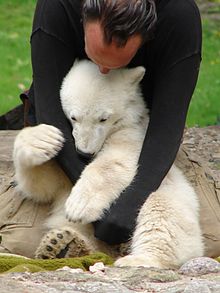 Knut and his Zookeeper