This post has Pi Day free printables, which is each March 14th, of course. Does your school celebrate? Do the teachers share pie in the break room?

The wristbands are included in the Sir Cumference printable, below.  I have combined it with the rest of my printables for this special day.

Sir Cumference and the Dragon of Pi is the best book to read on March 14 each and every year, of course. The stories in the Sir Cumference series are widely used in upper-grade classrooms to help anchor math concepts.

Sir Cumference and the Dragon of Pi, a Math Adventure

In Sir Cumference and the Dragon of Pi, a Math Adventure, Radius (the name is referred to but not described in math terms) saves his father’s life after accidentally turning him into a fire-breathing dragon.  Of course, a math formula is the reason for the solution.  Did you know Sir Cumference named Pi in this story?  Did you know this story tells how the math formula for ∏ was discovered?  This is a fictional story but the author’s purpose is achieved when children remember this math lesson.

The Great Knight of Angleland math story by the same author includes a magic medallion just like the one Radius uses in the story to solve math problems in his quest to find King Lell.  Upon achieving his mission, he is knighted as Sir Cumference.

The medallion in the back of this book is made of cardboard and is not actually the real family heirloom used in the book, but it solves math problems just the same.  Of course, it is really a protractor.

The clever wording in this story such as the “Pair of Lells” (two dragons flying in straight lines next to each other) explains the fictional origin of the math words like parallels.  Very fun and worth reading! 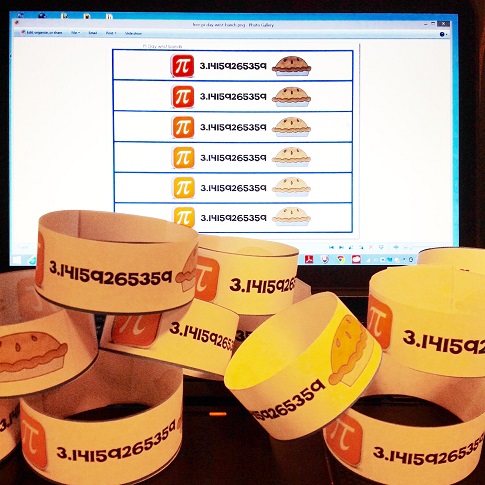 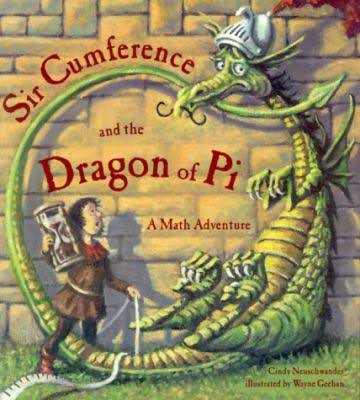 Here is a free printable #1 for two Sir Cumference math stories.  The books are needed for using this printable, and I’m sure the library will have copies. This printable OPENS HERE. It has pictures which would look best in color printing. It has ISN’s or interactive student notebook pages, as well as photo examples of real life angles.

Please scroll down for another free printable for the Sir Cumference math stories. Printable #2 is for black and white printing. 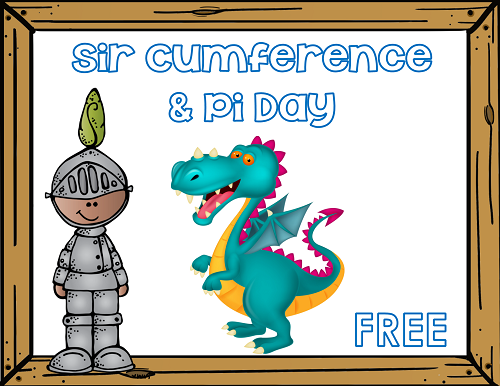 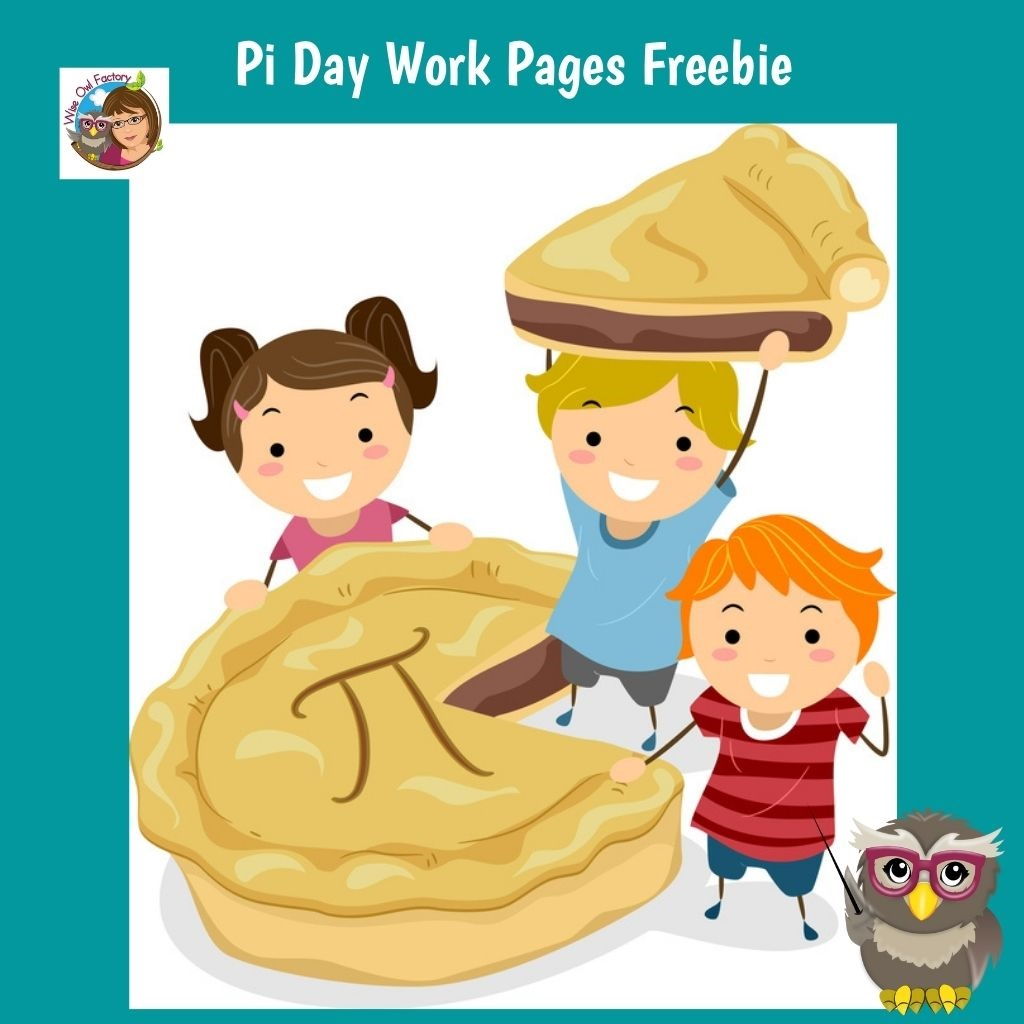 Thanks for reading, and happy Pi Day!  Don’t eat too much pie!

Carolyn Wilhelm is the author and sole owner of The Wise Owl Factory LLC site and blog. She has a BS in Elementary Education, an MS in Gifted Education, an MA in Curriculum and Instruction K-12, and has completed the KHT Montessori 12 month program. She makes mostly free resources for teachers and parents. Her children's books are available on Amazon. She was a public school teacher for 28 years. She writes for The New Book Review, Writers on the Move Sharing with Writers and Readers.

We use cookies to ensure that we give you the best experience on our website. If you continue to use this site we will assume that you are happy with it.Ok