Today’s book is OLYMPICS Through Time from Ancient Greece to the Present Day, by Richard Platt, illustrated by Manuela Cappon.  This book is one adults and children can enjoy together as it is a time-line of the history of the Olympics.  Each two page spread shows the city, year, and arena for some of the Olympics starting with the games in Paris, 1900.  There is one two-page spread showing the history of the clothing from the beginning of the games (none, nothing is revealed) to the present day.  The London 1948 games were created almost from nothing due to the war years, and this can be compared and contrasted to this year’s games.  London is the only city to host the Olympics three times!

*See also this link to the Olympics page on this blog with summer and winter Olympic’s printables (all free).*

In 1948, only “half of the Irish team appeared, because they cannot all afford uniforms.”  The Paralympics were held for the first time at the Rome, 1960 games. Spectators were sprayed with perfume of chrysanthemum in Tokyo, 1964.  Children won’t appreciate all the details included in the book, but they will enjoy the very large, almost poster-sized pictures.  This book would provide a perfect conversation starter during the Olympic games!

This is a great time to point out to children that the effort, hard work, years of preparation and the fact 80,000 spectators will be watching makes each athlete a winner, as are all people who exercise and work at being their best.  All athletes can’t go home with gold medals, and a silver or bronze are often very close to the top award by time or other measures.  Children need to understand everyone can’t always win and it isn’t even possible at the Olympics.  This is a big idea but it should be discussed!

Matching Cards for the Summer Olympics

There is a card matching game, as well as an “Olympic” helping chart included.  15 pages, free PDF: 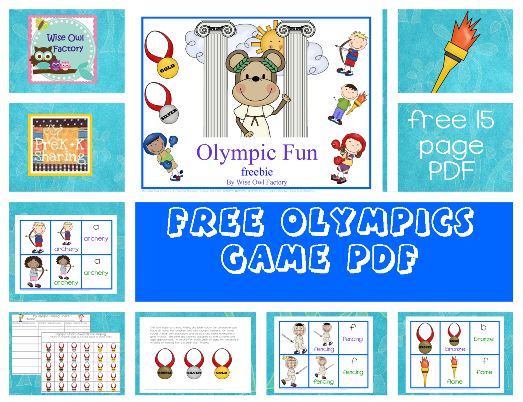 Thanks for reading!  Carolyn 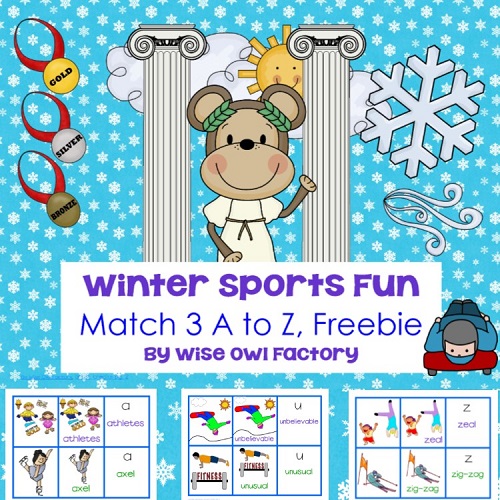 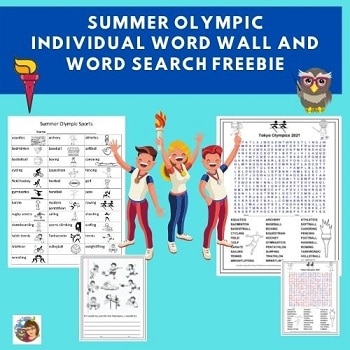 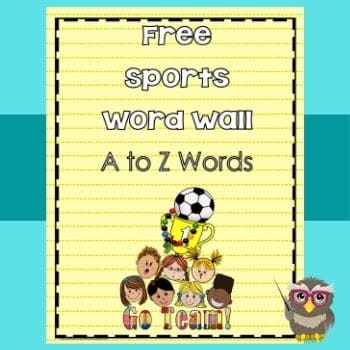 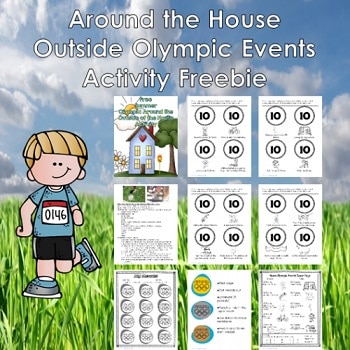 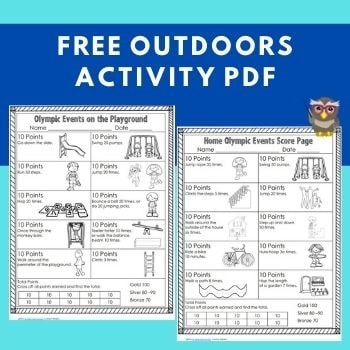 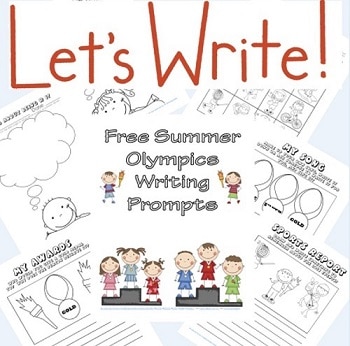 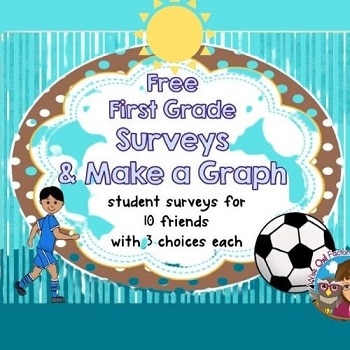 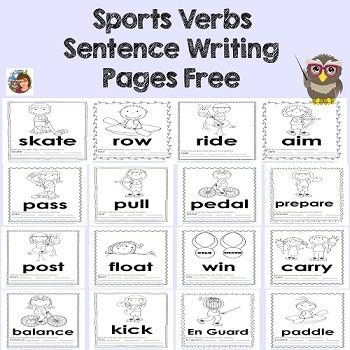 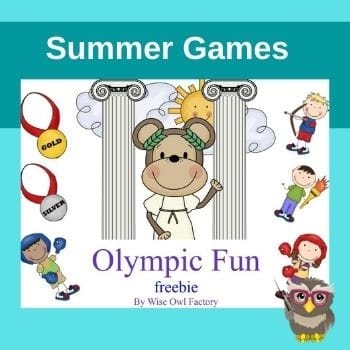 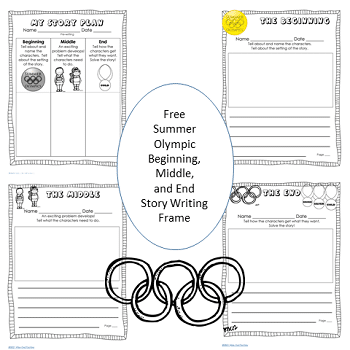 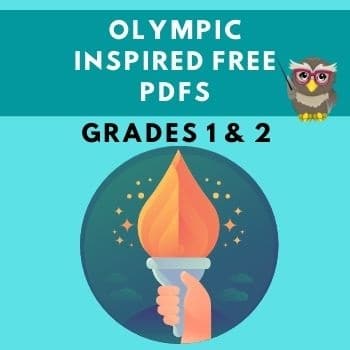 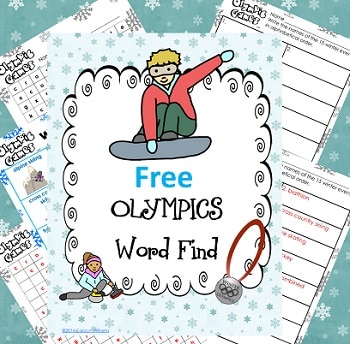 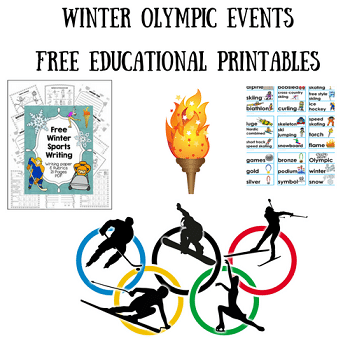 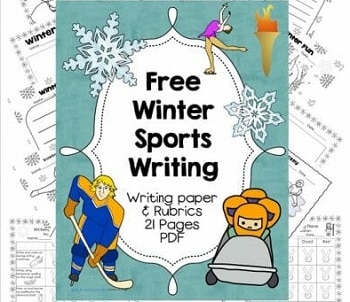 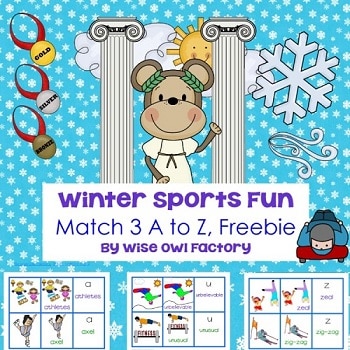 Toggle Sliding Bar Area
77 shares
We use cookies to ensure that we give you the best experience on our website. If you continue to use this site we will assume that you are happy with it. Privacy policyOk
Go to Top